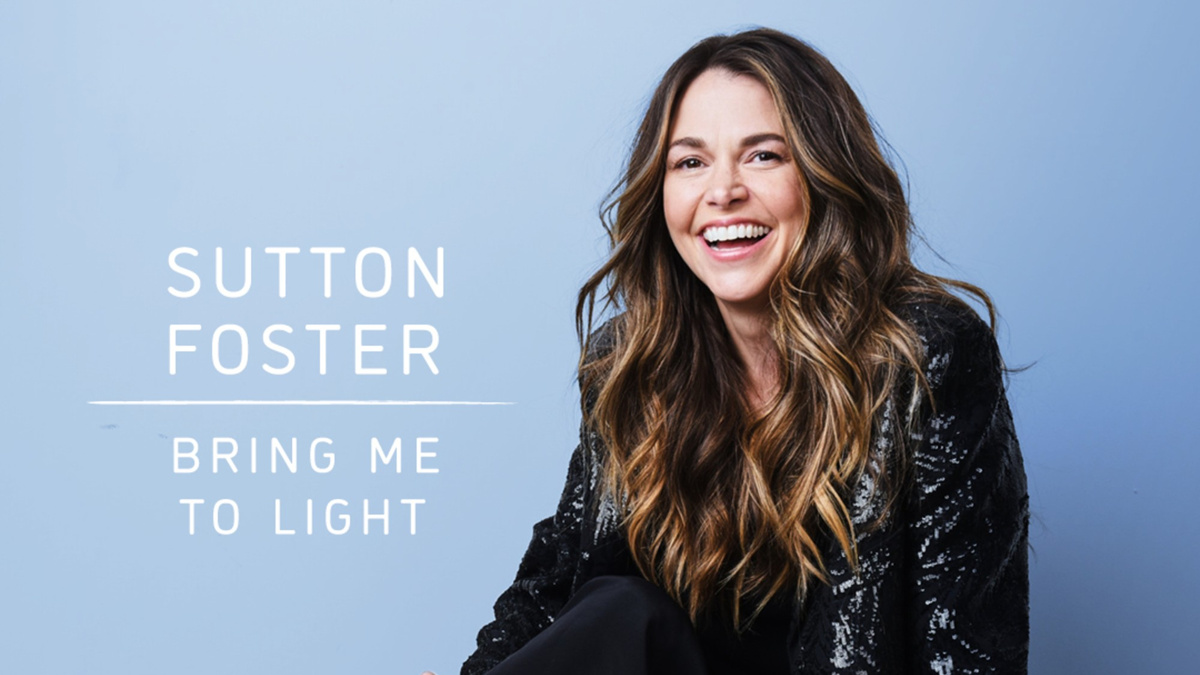 Some Broadway favorites recently reunited on the City Center stage for a concert that can be seen later this month. Sutton Foster | Bring Me to Light, filmed live at City Center, premieres on April 28 at 7PM ET with on demand viewing through May 31.

Two-time Tony winner Sutton Foster, who is set to star alongside Hugh Jackman in The Music Man beginning in December is joined by Kelli O’Hara, Raúl Esparza, Joaquina Kalukango as well as Wren Rivera, Foster’s student at Ball State University.

Foster reunites with former cast members Esparza and Kalukango to reminisce and perform songs from their shared productions at City Center, including Anyone Can Whistle and The Wild Party. Directed by Leigh Silverman with Jeanine Tesori serving as creative producer, the concert also features selections from Camelot, Oklahoma!, South Pacific, Violet and more. The cast is accompanied by music director Michael Rafter on piano and Matt Hinkley on guitar.

“With so many theaters dark for the last year, City Center’s commitment to turning the lights on and supporting artists by providing opportunities to get back on stage has been such a beacon of hope,” Foster said in a statement.

Learn more about Sutton Foster | Bring Me to Light here, and check out the trailer for the virtual concert below.