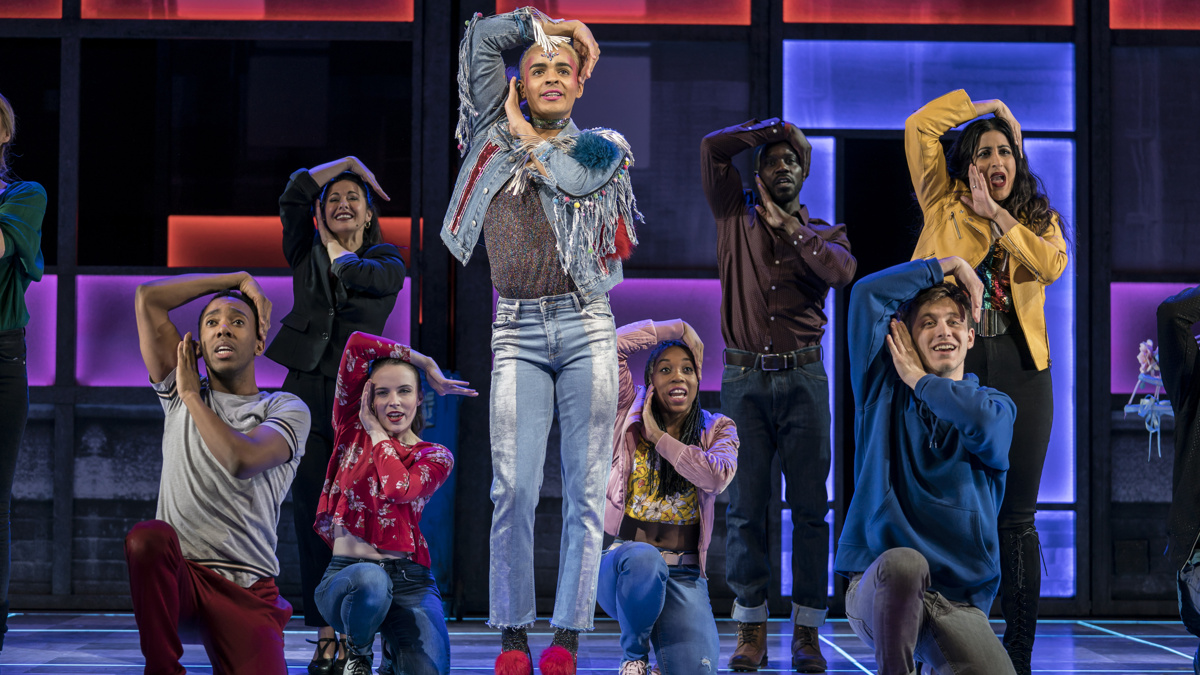 It’s time to step into the spotlight! Everybody’s Talking About Jamie, the Olivier-nominated West End musical based on the true story of a teenage boy who wants to wear a dress to his high school prom, will be making its North American debut at L.A.’s Ahmanson Theatre as part of Center Theatre Group’s upcoming season. According to The Los Angeles Times, the musical is set to play from January 16, 2022 through February 20. Jonathan Butterell will direct.

Inspired by the 2011 documentary Jamie: Drag Queen at 16, the musical follows the title character who, after receiving pushback when he announces he will wear a dress to prom, overcomes prejudice, beats the bullies and steps out of the darkness and into the spotlight. The West End production garnered five Olivier Award nominations in 2018, including one for Best Musical.

Directed by Jonathan Butterell, Everybody’s Talking About Jamie features a book and lyrics by Tom MacRae and music by Dan Gillespie Sells. Casting for the North American production will be announced at a later date. A new release date for a film adaptation of the musical will be announced later. The West End production is set to return to the Apollo Theatre on May 20.

The Center Theatre Group has also announced a shift in dates for the West Coast premiere of The Lehman Trilogy, which was prevented from having its Broadway debut due to the COVID-19 pandemic. The Olivier-nominated play will now run at the Ahmanson Theatre from March 3, 2022 through April 10.

Jack Thorne’s adaptation of the Charles Dickens classic A Christmas Carol will now kick off the Ahmanson Theatre’s season. Matthew Marchus will direct the show, which is scheduled to run from November 30 through January 2, 2022.

After Everybody’s Talking About Jamie and The Lehman Trilogy, audiences will be able to enjoy Anaïs Mitchell’s Tony-winning Hadestown from April 26, 2022 through May 29. Center Theatre Group will then present Come From Away (May 31-June 12), Dear Evan Hansen (June 29—July 31), The Prom (Aug. 9- September 11) and Oklahoma! (September 13-October 16).