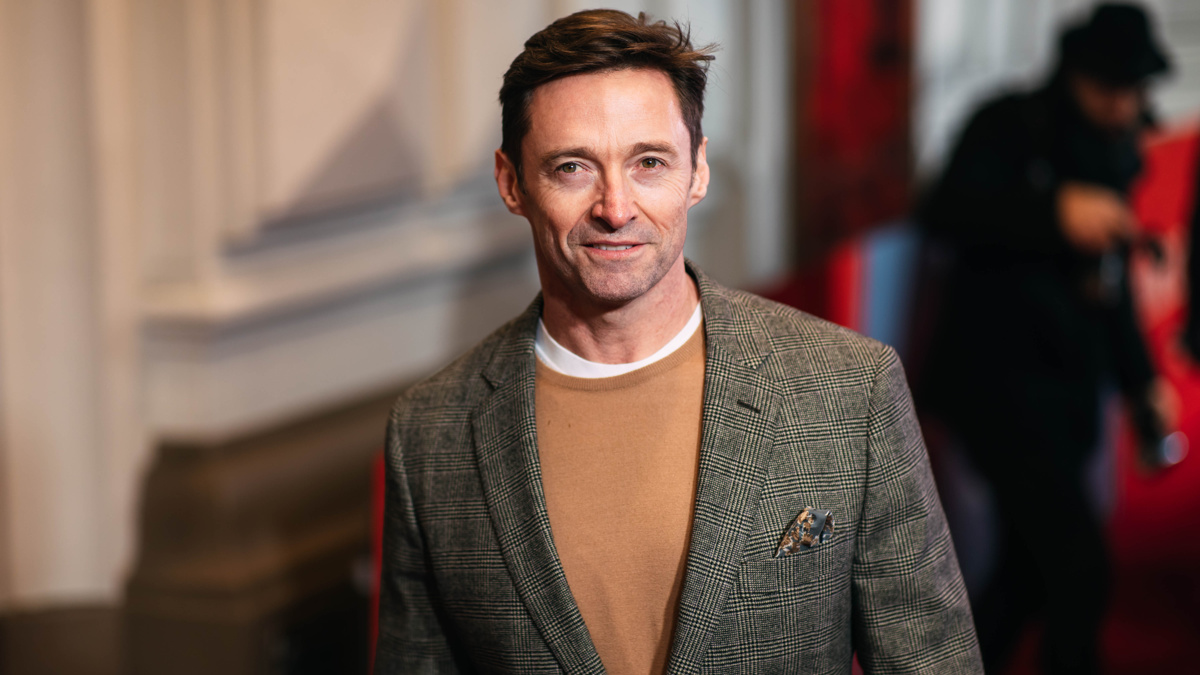 Tickets are now on sale for the star-packed Broadway revival of The Music Man. Headlined by Hugh Jackman as Harold Hill and Sutton Foster as Marian Paroo, the production will begin performances on December 20 and officially open on February 10, 2022.

The show follows traveling salesman Harold Hill as he cons the people of River City, Iowa into buying instruments and uniforms for a band that he vows to organize, despite the fact that he doesn’t know a trombone from a treble clef. When he soon falls for the town librarian, Marian Paroo, his plans take an unexpected turn.

The Music Man features a book, music and lyrics by Meredith Willson, based on a story by Willson and Franklin Lacey. Jerry Zaks is the revival’s director, Warren Carlyle is the choreographer and Patrick Vaccariello is the music director. Kate Horton has also been named Executive Producer of the production.