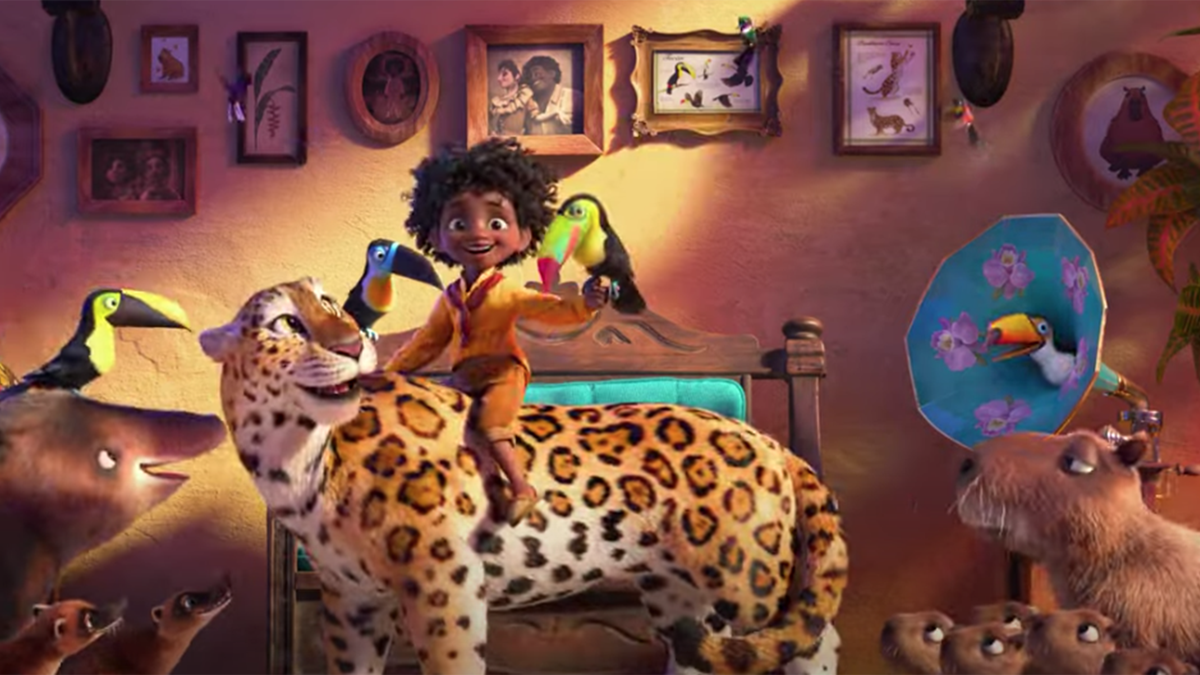 Bienvenidos! The first trailer for Disney’s Encanto is finally here. Featuring new songs from Tony winner Lin-Manuel Miranda, Encanto is set in Colombia and tells the story of a magical family. The animated musical film is directed by Byron Howard and Jared Bush and co-directed and co-written by Charise Castro Smith. Miranda, who earned an Academy Award nomination for the song “How Far I’ll Go” from 2016’s Moana, shared on Twitter that he has been working on the music for Encanto the past four years. Get swept away into the magic by watching the trailer below!