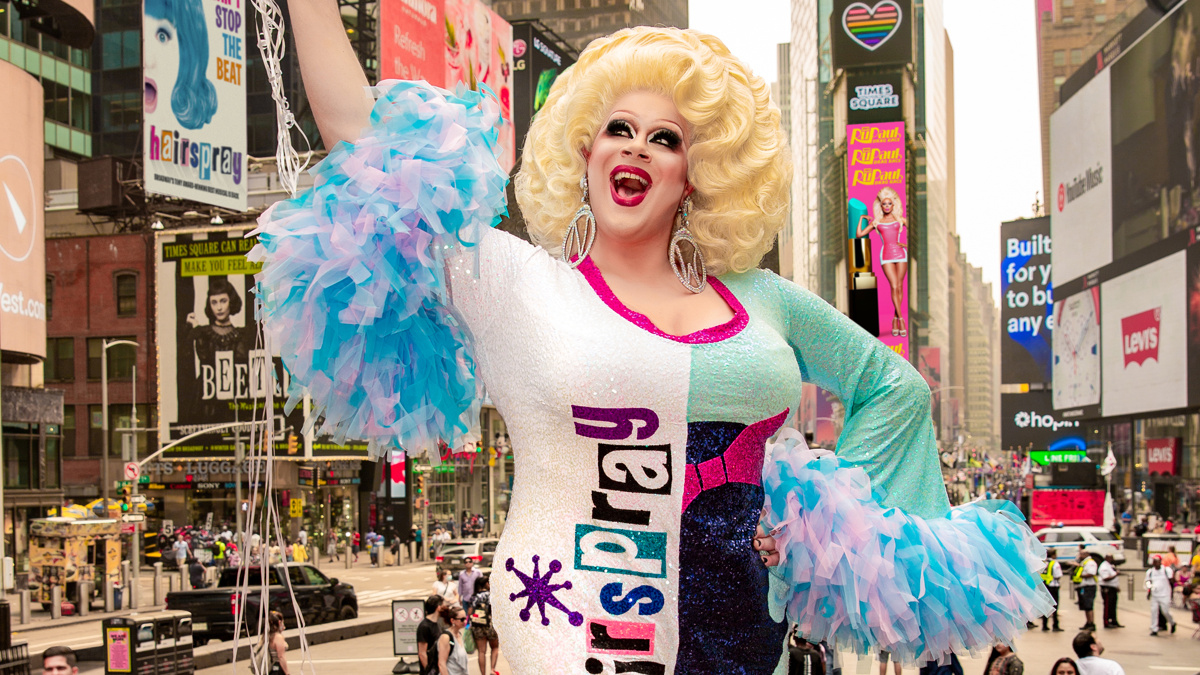 Complete casting has been announced for the national tour of Hairspray. As previously reported, Andrew Levitt (a.k.a. drag queen Nina West, who rose to fame on RuPaul’s Drag Race), is leading the cast as Edna Turnblad. Niki Metcalf wil star as as Tracy Turnblad and Toneisha Harris will play Motormouth Maybelle. The production is helmed by Jack O’Brien and Jerry Mitchell.

The new touring production of Hairspray will hold technical rehearsals and opening performances at the Capitol Theatre in Yakima, Washington prior to the official tour opening night on November 17 at Broadway San Diego’s Civic Theatre. Hairspray will visit more than 60 cities in its first touring season and is expected to play across North America for multiple seasons. Learn more about the new touring production here.

Hairspray, which features a Tony-winning score by Marc Shaiman and Scott Wittman, and a Tony-winning book by Mark O’Donnell and Thomas Meehan, is the story of teen Tracy Turnblad in 1960s Baltimore as she sets out to dance her way onto TV’s most popular show. Can a girl with big dreams (and even bigger hair) change the world?

“It’s a brand new world we find ourselves in today, and Hairspray is even more relevant than 20 years ago when it first burst onto the scene,” director O’Brien said in a statement.