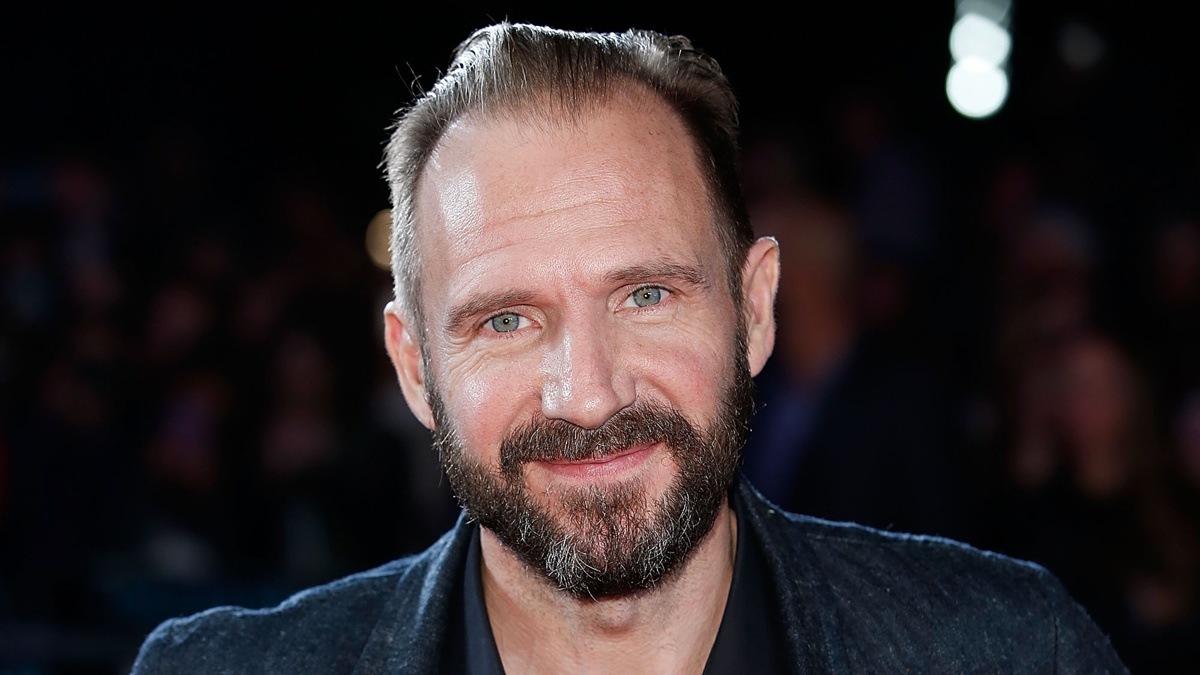 Stage and screen star Ralph Fiennes will lead the world premiere of David Hare’s Straight Line Crazy, directed by Nicholas Hytner. Performances are set to begin at The Bridge Theatre in London on March 16, 2022 and open on March 23.

Straight Line Crazy tells the blazing account of the life of Robert Moses, who for 40 years was the most powerful man in New York. Though never elected to office, he manipulated those who were through a mix of guile, charm and intimidation. Motivated at first by a determination to improve the lives of New York City’s workers, he created new parks, new bridges and 627 miles of expressway to connect the people to the great outdoors. But in the 1950s, groups of citizens at grass roots began to organize against his schemes and against the motor car, campaigning for a very different idea of what a city was and for what it should be.

This marks the third collaboration between Fiennes and director Hytner. Fiennes was last on stage at The Bridge in Hare’s Beat the Devil and previously played Edmund in the Hytner-directed King Lear for the Royal Shakespeare Company.

Known by Harry Potter fans for his performance as the Voldemort in the book’s film adaptations, Fiennes is a two-time Oscar nominee for Schindler’s List and The English Patient. He won a Tony Award for his turn in the 1995 production of Hamlet and received another nomination for Faith Healer in 2006. He can currently be seen ion the big screen as M in new James Bond film No Time to Die and will take on the role of Agatha Trunchbull in the new Matilda film.