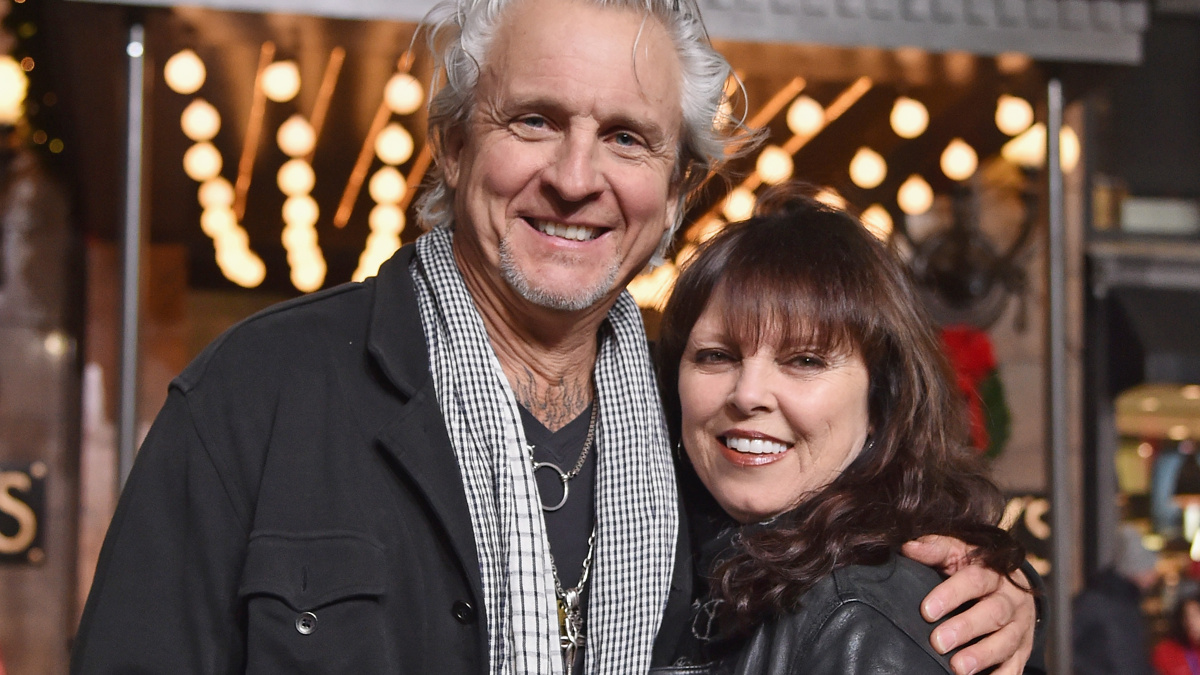 Grammy-winning artists Pat Benatar and Neil Giraldo are at work on Invincible The Musical, a Broadway-bound project that reimagines Shakespeare’s Romeo and Juliet for the 21st century. With a book by Bradley Bredeweg and direction by Scott Schwartz, Invincible The Musical is holding invitation-only industry readings in Los Angeles from November 10-12

This new musical explores how love and equality battle for survival in times of great transformation. The star-crossed lovers meet in the modern, war-torn metropolis of Verona as the newly elected Chancellor Paris vows to destroy the progressive resistance and return the city to its traditional roots. Through Benatar and Giraldo’s rock anthems and new songs, Invincible The Musical imagines peace in a divided world.

“When we first began this musical journey, we had no idea where it would take us,” said Benatar and Giraldo in a statement. “The opportunity to work with such creative and talented artists is inspirational. It’s so exciting to see the songs we’ve performed for 42 years morph and fit so beautifully into the story we’ve always cherished. The recent shutdown allowed us the time to expand this new production into something more extraordinary than we ever imagined. We’re thrilled that live performances have started again, and grateful for the opportunity to showcase Invincible The Musical in front of an audience where it belongs.”

Singer Benatar and producer-guitarist Giraldo, who are married, have been collaborators for over 40 years. Together they have created two multi-platinum, five platinum and three gold albums, as well as 19 Top 40 hits. They have sold over 36 million records worldwide and have won four consecutive Grammy Awards. They are known for their songs “We Belong,” “Invincible,” “Love Is A Battlefield,” “Promises In The Dark,” “We Live For Love,” “Heartbreaker” and “Hell Is For Children”.

Additional information, including a production timeline and casting, is to come.