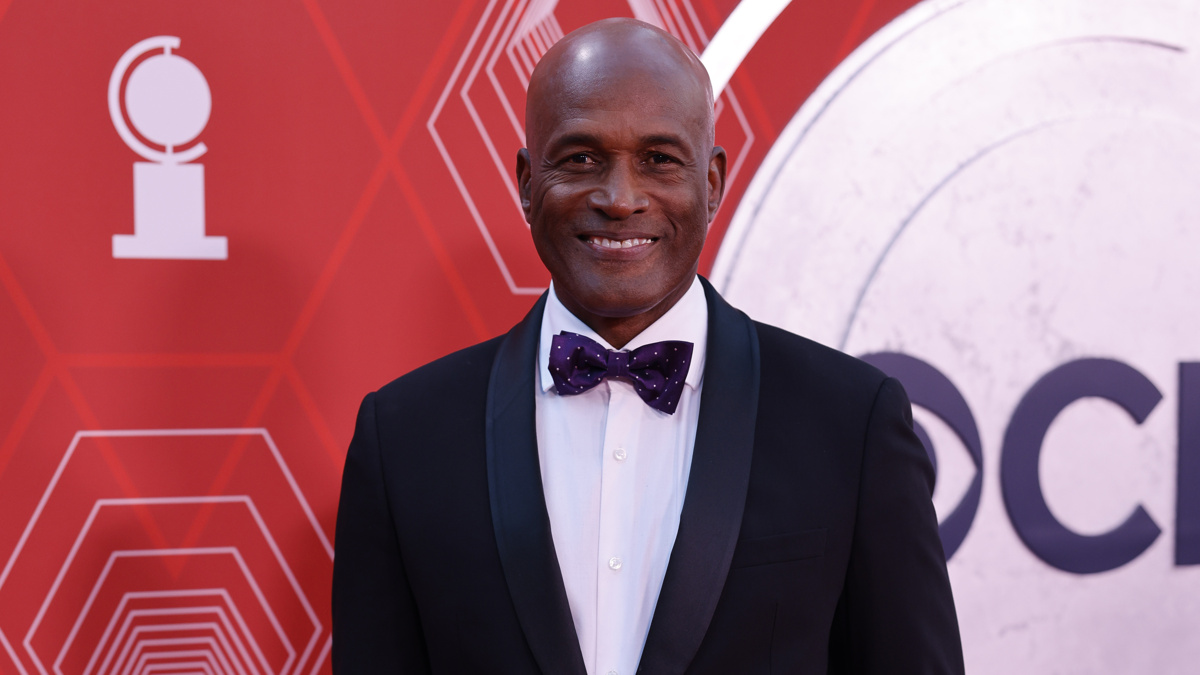 Tony-winning director Kenny Leon will helm the previously announced world premiere production of Rajiv Joseph’s King James, an ode to basketball legend LeBron James. Co-commissioned and co-produced with Center Theatre Group, King James will have its world premiere in Steppenwolf’s Downstairs Theater from March 3, 2022 through April 10. Opening is scheduled for March 13. The new play will then bow at CTG’s Ahmanson Theatre from June 1 through July 3 with opening night set for June 8.

King James will feature newly appointed Artistic Director and ensemble member Glenn Davis alongside Chris Perfetti. Anna D. Shapiro, who was set to direct the play, is directing the announced spring 2022 remount of Steppenwolf’s production of The Minutes on Broadway, which she was directing when theaters shut down due to COVID-19.

“King” LeBron James’s reign in Cleveland brings promise, prosperity and renewal to a city in desperate need of all three. It also brings together two friends who communicate best when they are talking and arguing about sports. King James is an intimate exploration of the place that sports and athletes occupy in our emotional lives and relationships. It explores the star player’s impact on Cleveland, from his rookie season to the city’s historic championship and the lives of these two unlikely friends whose turbulent relationship is best navigated through their shared love of the sport in a verbal game of one on one. Though he is never seen in the show, LeBron James serves as a symbol for the hopes, desires and fears that they have bottled up since childhood.

Leon directed the Tony-winning revival of Charles Fuller’s Pulitzer Prize-winning A Solider’s Play. He has a Tony himself for helming the 2014 revival of A Raisin in the Sun. Most recently, he directed Lifetime’s Emmy-nominated Robin Roberts Presents: Mahalia. His additional Broadway credits include American Son, Children of a Lesser God, Holler If Ya Hear Me, Stick Fly, The Mountaintop Fences, Radio Golf and Gem of the Ocean.