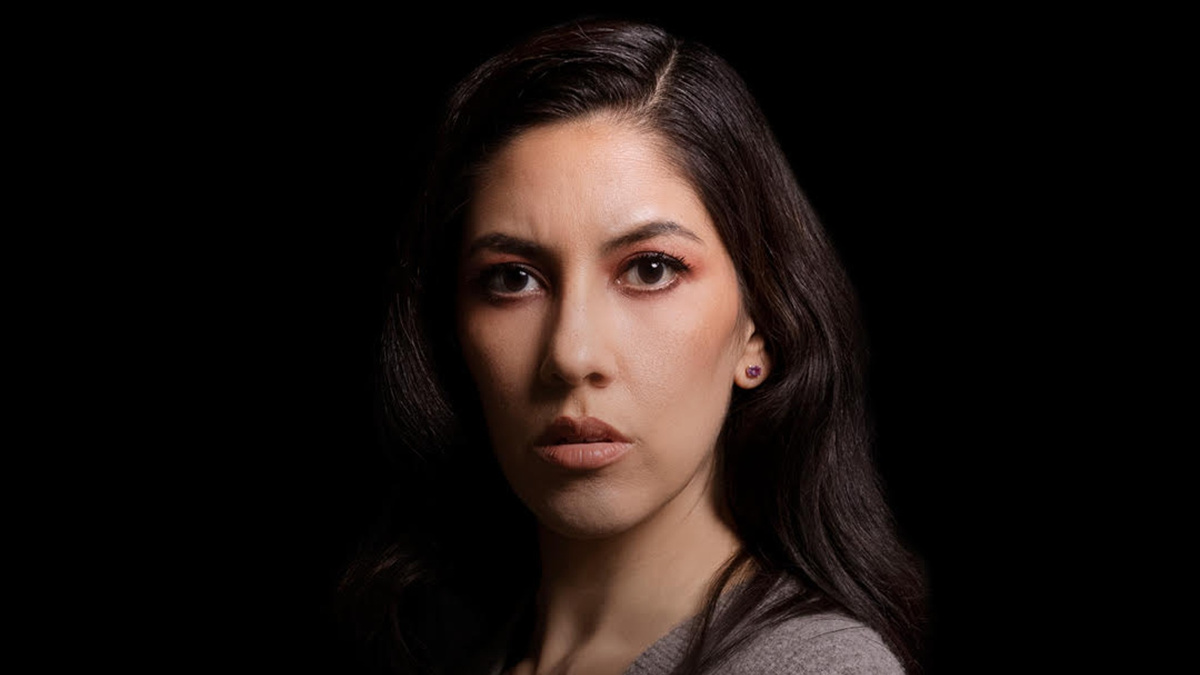 No me diga! As previously reported, Danny Robins’ supernatural thriller 2:22 – A Ghost Story will return to London’s West End this winter following its record-breaking run at the Noël Coward Theatre. The thriller, directed by Matthew Dunster, is now set to play the Gielgud Theatre for a limited time beginning on December 4 and running through February 12, 2022.

The original production starred Lilly Allen along with Julia Chan, Jake Wood and Hadley Fraser. This cast will include Encanto and In the Heights film star Stephanie Beatriz as Lauren, James Buckley as Ben, Elliot Cowan as Sam and Giovanna Fletcher as Jenny.

2:22 – A Ghost Story follows Jenny (Fletcher), who believes her new home is haunted, and her husband Sam (Cowan), who isn’t having any of it. They argue with their first dinner guests, old friend Lauren (Beatriz) and her new partner Ben (Buckley). Can the dead really walk again? Belief and scepticism clash, but something feels strange and frightening, and that something is getting closer, so they are going to stay up… until 2:22AM… and then they will know.