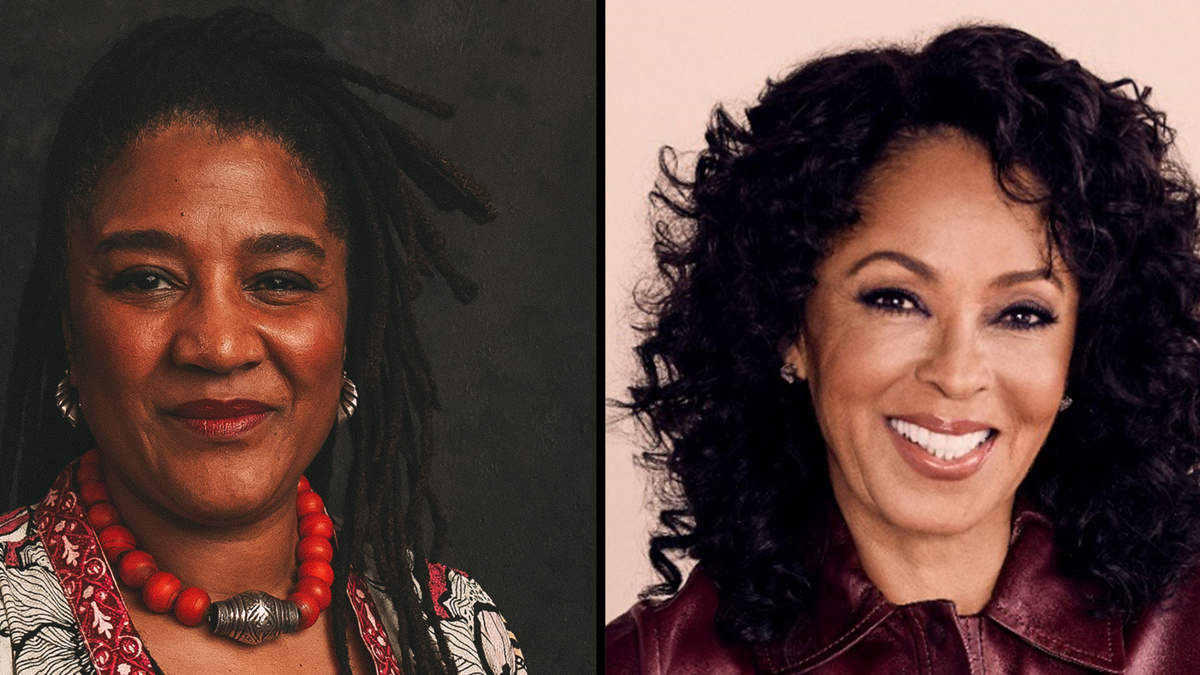 The gala event is conceived by Charles Randolph-Wright and directed by Patricia McGregor. Performers set for the event include Brandy, Ayana George, Lady A’s Hillary Scott and Jordin Sparks.

Nottage, who received the Pulitzer Prize for Drama and a Tony nomination for Sweat, will be represented on Broadway with two works this season for her play Clyde’s and writing the book to the upcoming MJ The Musical.

Chase is an executive producer on The Equalizer and television credits include Rodgers and Hammerstein’s Cinderella and Disney Channel’s Lemonade Mouth. Her film credits include Harriet, The Princess Diaries, The Sisterhood of the Traveling Pants, The Cheetah Girls franchise and more.