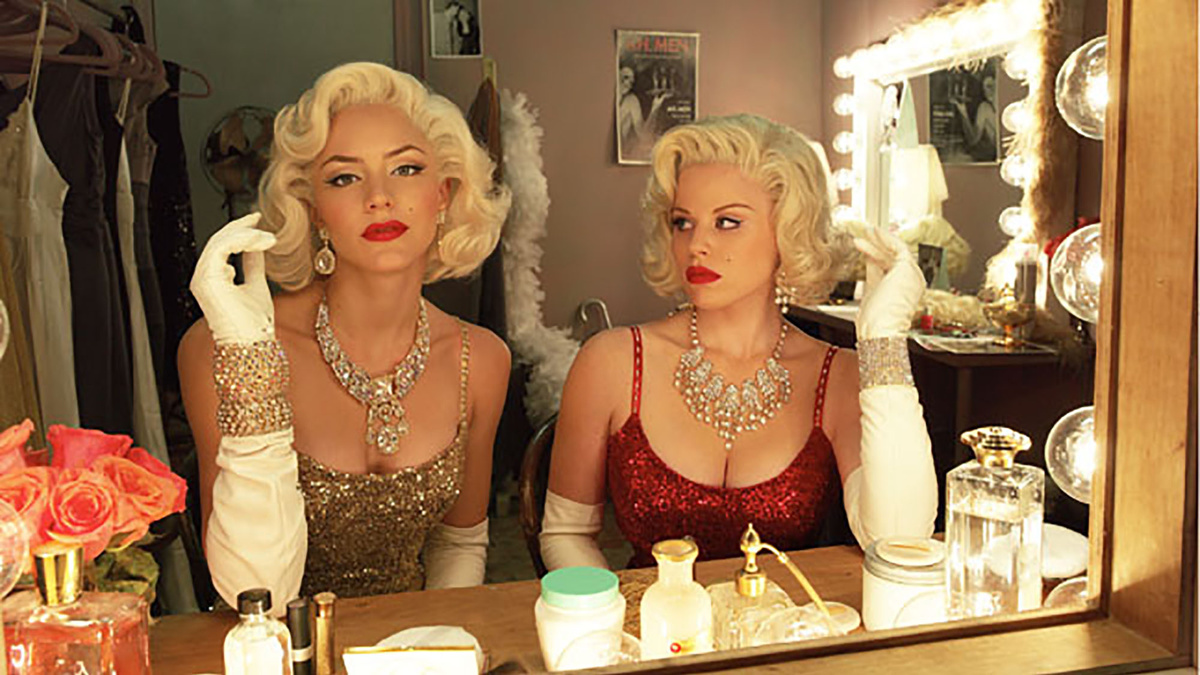 Smash Musical Aiming for a Summer Workshop & Broadway Bow in 2023

Brush up on that 20th Century Fox mambo! Updates on the previously announced Smash musical have arrived. Variety reports that a summer workshop is being planned for the musical adaptation of the fan-favorite NBC show. The musical’s lead producers are Steven Spielberg, Robert Greenblatt and Neil Meron. Greenblatt revealed that they are aiming for a Broadway opening in 2023, with the show being titled either Smash, A New Musical or Smash: The Musical.

“They’ve delivered a draft that I’m very excited about, and we’re now in the process of putting together our first workshop, which is, you know, the earliest step in a musical where you just get a cast together, read the script and perform the score just for the producers,” Greenblatt told Variety. “That will most likely happen at some point this summer.”

Greenblatt did not share casting information for the workshop, noting participants would likely include “actors who are friends of ours, that will do us a favor. It’s really not meant to be the cast for the show yet. So we’re a few steps away from getting to that stage.”

The musical will follow writers Julia and Tom (played on TV by Debra Messing and Christian Borle) as they create Bombshell, but the storyline will differ. Bob Martin and Rick Elice will co-write the book.

The Broadway show reunites Marc Shaiman and Scott Wittman, who wrote over two dozen songs for the television series and will provide the score. “It’s most of the songs that Shaiman and Wittman wrote for the television show,” Greenblatt said. “They’re all being used in different places and sung by different characters in this new version, but it’s that score from the TV show.”

The original news of a Smash musical followed the May 20, 2020 online event showcasing the 2015 Bombshell: In Concert benefit for The Actors Fund.

“I’ll be there with my 16 bars, I’m ready to audition,” Smash star Katharine McPhee previously told Broadway.com regarding the stage musical. “The fans are going to go wild—this makes me really happy. I’m thinking about the whole cast’s reaction to this: they’re going to be so excited. It’s going to be the best opening night ever!”