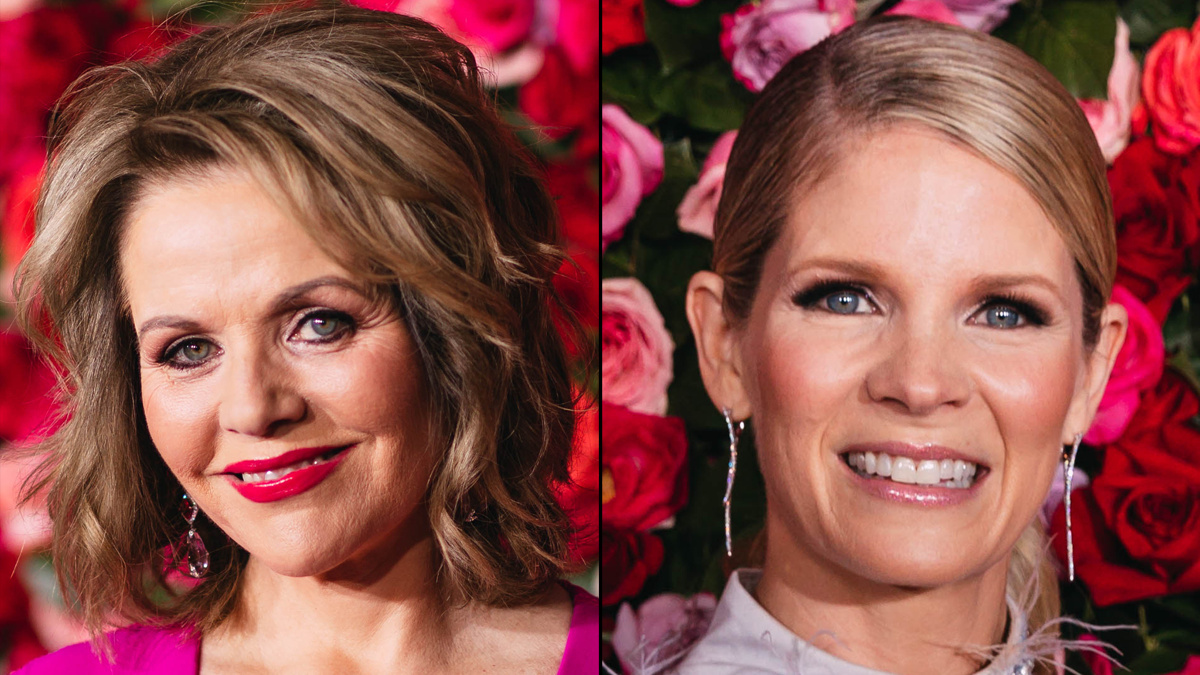 We knew Tony nominee Renée Fleming and Tony winner Kelli O’Hara were set to star in an opera based on Michael Cunningham’s Pulitzer Prize-winning novel The Hours, and now we have dates and details! Composed by Kevin Puts, who won the 2012 Pulitzer Prize for his debut opera Silent Night, the piece is scheduled to bow at the Metropolitan Opera from November 22 through December 15. Phelim McDermott will direct the drama with Met Music Director Yannick Nézet-Séguin on the podium to conduct.

Fleming will play the role of Clarissa Vaughan, which Meryl Streep portrayed in the 2002 Oscar-nominated film based on the book. O’Hara will play Laura Brown (Julianne Moore in the film), and Grammy and Olivier winner Joyce DiDonato is set to play Virginia Woolf, the role for which Nicole Kidman won an Academy Award in the movie version.

The cast will also include William Burden as Louis, Sean Panikkar as Leonard Woolf, Brandon Cedel as Dan Brown and Kyle Ketelsen as Richard.

The Hours will feature lighting design by Bruno Poet, choreography by Annie-B Parson, set and costume design by Tom Pye and projection design by Finn Ross.

The Met Opera will open its 2022-2023 season on September 27 with Cherubini’s Medea. Following The Hours, a New Year’s Eve gala premiere will welcome Giordano’s Fedora. 2023 will kick off with Lohengrin, followed by the Camille A. Brown-choreographed Champion and the Ivo van Hove-helmed Don Giovanni. For the full Met Opera season details, head here.