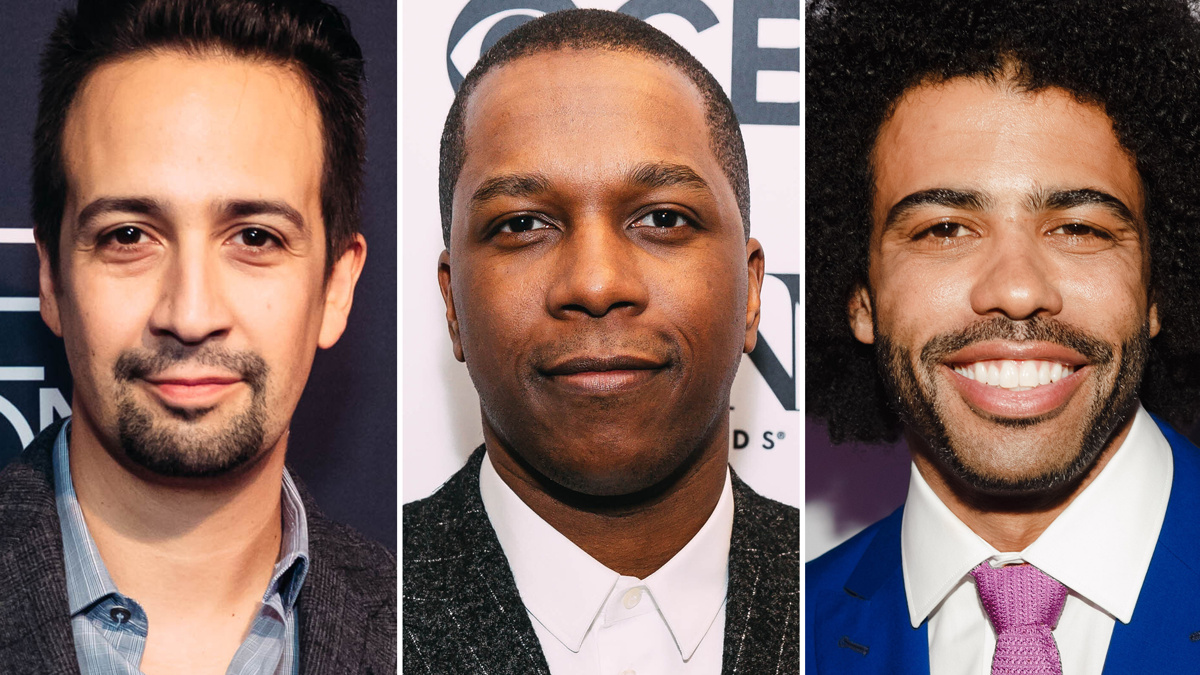 Here’s a quick roundup of stories you might have missed.

Hadley Fraser & Ramin Karimloo Reunite for From the Rehearsal Room: London
Upcoming Funny Girl star Ramin Karimloo and longtime collaborator Hadley Fraser are reuniting once more for a live stream concert even from the heart of London’s West End. From the Rehearsal Room: London will take place on February 26th 9AM EST and feature the duo celebrating two decades of friendship and 100 years of musical theater history. The concert will feature 10 tracks handpicked by Fraser and Karimloo, each from a different decade of the last century and each with a personal connection to them. Tickets are now on sale.

Get a First Look at Jeremy Pope and Paul Bettany in London’s The Collaboration
Two-time Tony nominee Jeremy Pope and screen star Paul Bettany are starring in Anthony McCarten’s The Collaboration at London’s Young Vic Theatre. Directed by Young Vic Artistic Director Kwame Kwei-Armah, the new play focuses on artists Andy Warhol (Bettany) and Jean-Michel Basquiat (Pope) as they embark on a shared journey that re-draws both their worlds. Performances began on February 16 and the play is set to run through April 2. Check out the photo of Pope and Bettany in action below!