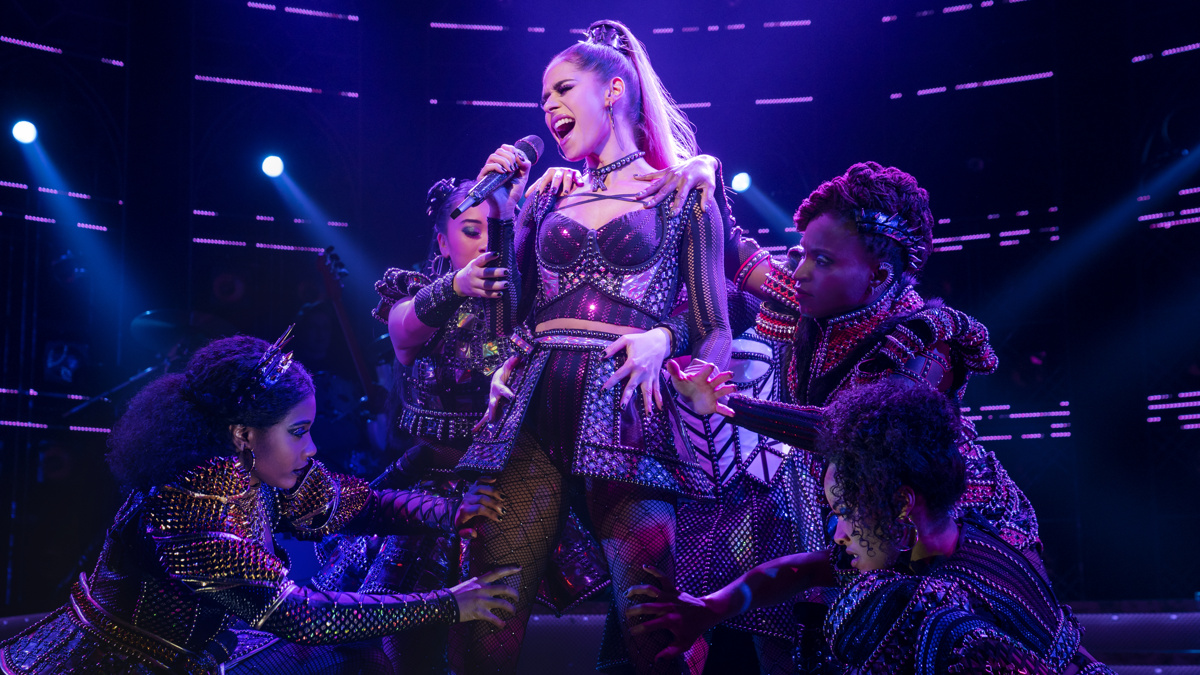 Nominations have been announced for the 66th Annual Drama Desk Awards, honoring the best in Broadway, off and off-off-Broadway theater in the 2021-22 season. George Takei announced the nominations on May 16. Winners for this year’s Drama Desk Awards will be announced the week of June 6. The Tony-nominated new musical Six earned the most nomination with 10, including a special award for the ensemble cast. The Broadway-bound Kimberly Akimbo followed closely behind with nine nominations.

The Drama Desk Awards are voted on and bestowed by theater critics, journalists, editors and publishers covering theater. The following shows were not eligible because they were considered in other seasons: A Strange Loop, for colored girls who have considered suicide/when the rainbow is enuf, Hangmen, Girl from the North Country, Skeleton Crew, The Lehman Trilogy Dana H., Is This A Room, Beyond Babel, Coal Country, Get On Your Knees, The Patsy and What to Send Up When It Goes Down. Trouble in Mind was considered a revival due to its eligibility when it ran off-Broadway in 1955.

Outstanding Revival of a Play
for colored girls who have considered suicide/ when the rainbow is enuf
How I Learned to Drive
Lackawanna Blues
Skeleton Crew
Trouble in Mind
Twilight: Lost Angeles, 1992

Outstanding Featured Actress in a Play
Francis Benhamou, Prayer for the French Republic
Stephanie Berry, On Sugarland
Sonnie Brown, what you are now
Page Leong, Out of Time
Kenita R. Miller, for colored girls who have considered suicide/ when the rainbow is enuf
Kara Young, Clyde’s

Sam Norkin Off-Broadway Award:
Marjan Neshat
This season, as a woman hiding her brother from the Taliban in Sylvia Khoury’s Selling Kabul and an English instructor straddling two very different cultures in Sanaz Toossi’s English, Marjan Neshat embodied disparate characters so fully that it was hard to recognize the single actor in the two roles. Whether in drama or comedy, Neshat mines the playwright’s text for a vast panoply of emotions that yield vivid, intricate portrayals of the parts she undertakes.

Dede Ayite seems to have costumed half the actors of this theater season with her designs for Merry Wives, Seven Deadly Sins, The Last of the Love Letters, Chicken and Biscuits, Slave Play, Nollywood Dreams, American Buffalo, and How I learned to Drive. Whether dressing working-class Marylanders of the 1960s, amateur criminals of the 1970s, or West African immigrants in today’s Harlem, Ayite has a knack for conveying characters’ means, values, and aspirations before the actors utter a word.

Adam Rigg devised wildly varying scenic designs this season including: a house in wood, shadow, and reflective glass that draws the audience into the Flint, Michigan water crisis in Cullud Wattah</em>; a community cul-de-sac where trauma and history are celebrated in On Sugarland</em>; and the falling walls, flower-covered hillsides, and functional seaside fun ride of The Skin of Our Teeth.

With the category-defying Oratorio for Living Things, Heather Christian aims to encompass all human existence in a single inventive and startlingly beautiful work. In times of pandemic, war, and social upheaval, Christian’s work (directed by Lee Sunday Evans and brought to life by a superb cast and creative team) is an awe-inspiring reminder that, even in the darkest times, there will always be artistic peaks to scale.