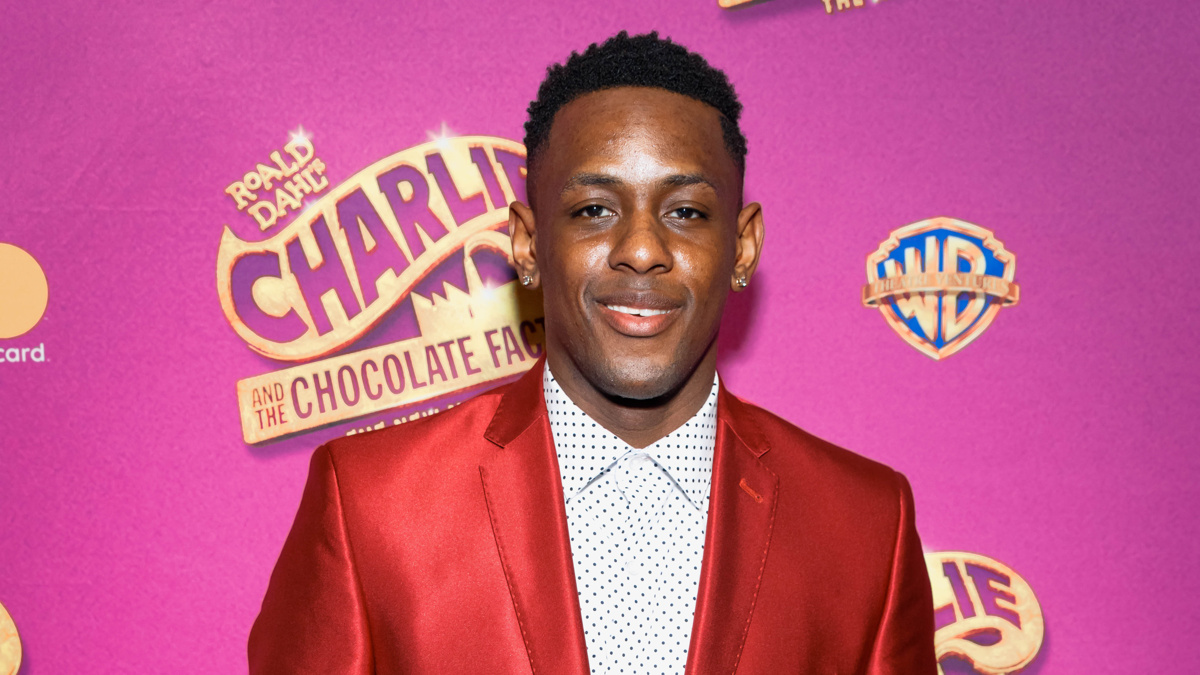 Darius Barnes, a Broadway dancer and choreographer with six credits to his name who was set to serve as associate choreographer on Kimberly Akimbo, has died according to various social media reports by his family and loved ones. He was 34.

Born in 1988, Barnes attended the Baltimore School for the Arts before graduating from the School of American Ballet. His dance career expanded to the American Ballet Theatre, Pacific Northwest Ballet, the Dance Theatre of Harlem and more.

Barnes transitioned into the world of musical theater when he made his Broadway debut as an ensemble member in Memphis in 2009. He went on to appear in Spider-Man: Turn Off The Dark, Cinderella, Charlie and the Chocolate Factory, Mean Girls and Kiss Me, Kate. He was set to serve as associate choreographer for the upcoming Broadway production of Kimberly Akimbo.

His other notable stage credits include The New Group’s revival of Sweet Charity, How To Succeed In Business Without Really Trying at the Kennedy Center, the Guthrie production of A Midsummer Night’s Dream, the Paper Mill Playhouse world premiere of The Sting and the New York City Center Encores! production of Cabin In The Sky.

Most recently, Barnes served as the associate director and choreographer of Ain’t Misbehavin‘ at Barrington Stage Company this summer in Pittsfield, Massachusetts and as associate executive producer, associate creative director, choreographer, writer and editor of the Antonyo Awards.