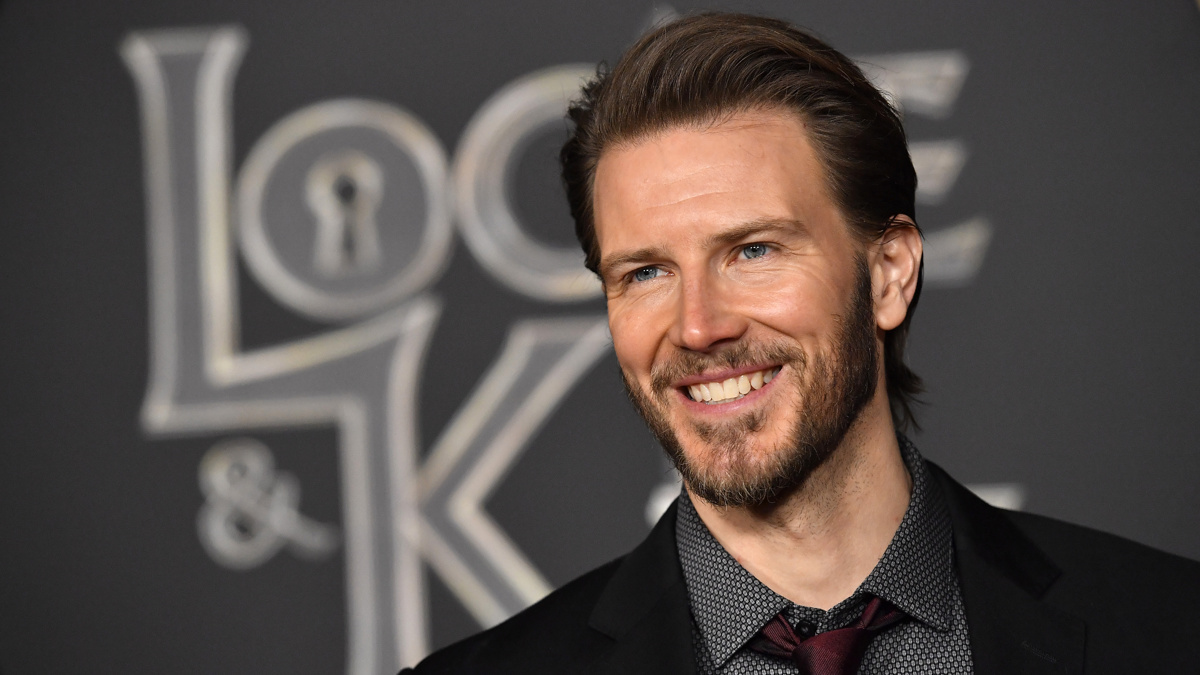 Complete casting has been announced for the previously reported return of the Tony-winning Broadway revival of Take Me Out. This revival of Richard Greenberg’s 2002 play, directed by Scott Ellis, will begin performances at the Schoenfeld Theatre beginning on October 27.

Heck’s Broadway credits include the 2014 revival of Cabaret and Brooklyn Boy. He has also appeared on the New York stage in A Bright Room Called Day, Troilus and Cressida, Night is a Room, Water By The Spoonful, The Merchant of Venice, The Orphans’ Home Cycle and more. His onscreen credits include Ray Donovan, Locke & Key, I Know What You Did Last Summer, The Alienist, I’m Your Woman, The Ballad of Buster Scruggs, Pit Stop and more.

Take Me Out follows Darren Lemming (Williams), star center fielder for the Empires, who reveals he is gay and faces a barrage of long-held unspoken prejudices. Facing some hostile teammates and fraught friendships, he is forced to contend with the challenges of being a gay person of color within the confines of a classic American institution. As the Empires struggle to rally toward a championship season, the players and their fans begin to question tradition, their loyalties and the price of victory.