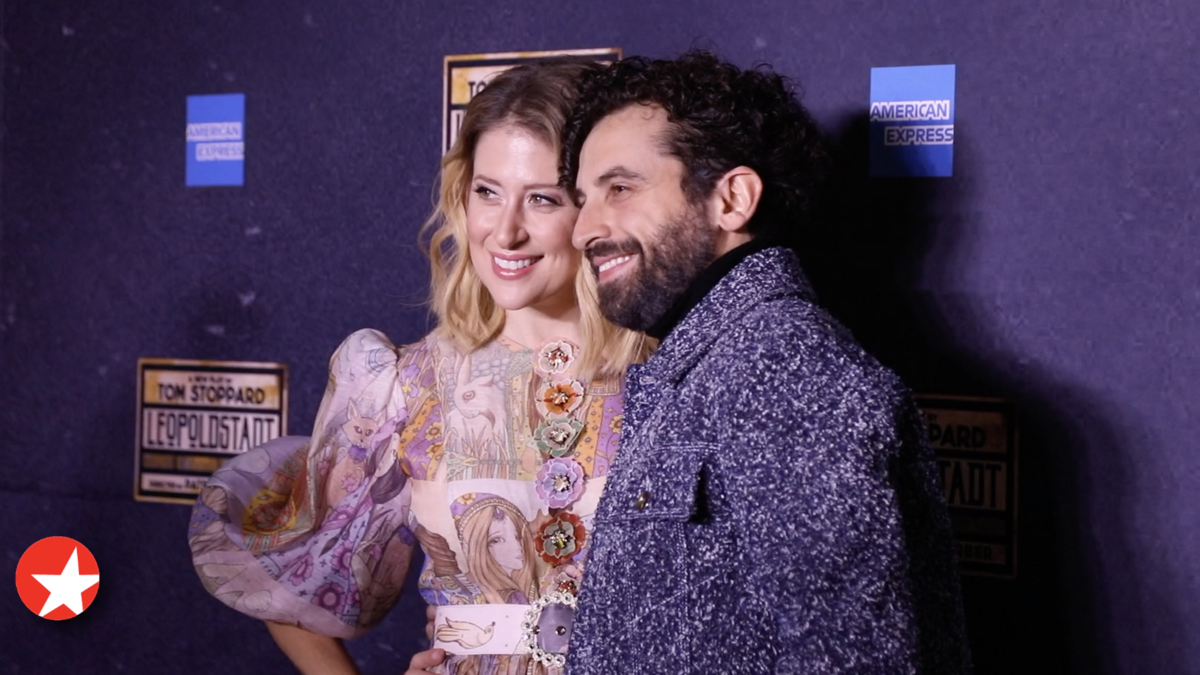 Set in Vienna’s Jewish quarter in the last days of 1899 through the heart of the 20th century, Leopoldstadt brings audiences through the jubilation of familial love and the heartbreak of unspeakable tragedy. “It’s really important this story is telling the audience about the joy and the prosperity and the happiness of these people before tragedy fell,” Levy said. “I think it makes us appreciate the tragedy more of what happened when we know these people as people. It allows the audience to understand that it’s not just this tragic idea that these people were lost, it’s many small stories. Which is what life is, right?”