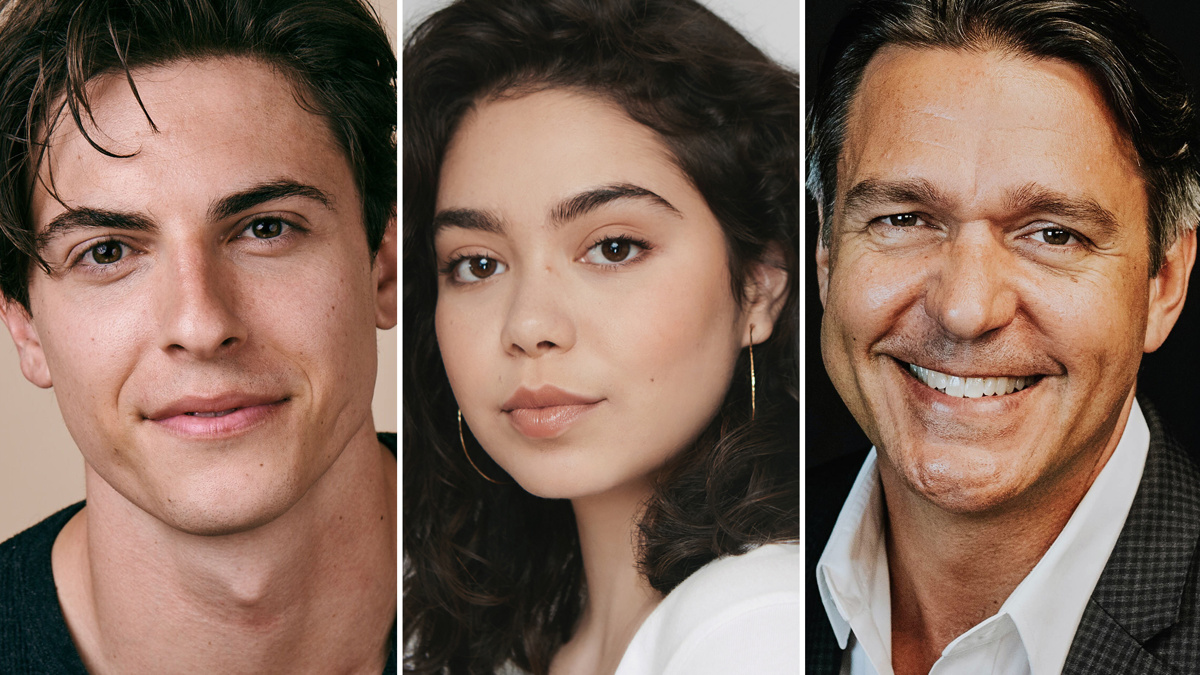 More casting has been announced for the upcoming production of Sunset Boulevard at the Kennedy Center in Washington, D.C. The  musical, based on Billy Wilder’s Oscar-winning film, features music by Andrew Lloyd Webber and a book and lyrics by Don Black and Christopher Hampton. It weaves a compelling tale of romance, obsessio, and faded glory in 1950s Hollywood. Sammi Cannold will direct the production, which will run from February 1–8, 2023 in the Eisenhower Theater.

Klena garnered a Tony nomination for his performance in Jagged Little Pill and is currently starring as Christian in Moulin Rouge! The Musical. His other Broadway credits include Wicked, Anastasia and The Bridges of Madison County. Cravalho is known for voicing the title character in Disney’s Moana. Gunn is an internationally known operaric baritone who won a Grammy Award for Best Opera Recording.

The musical follows Norma Desmond, a faded silent film star who seduces Joe Gillis, a struggling screenwriter, into working on the film she believes will put her back into the spotlight.