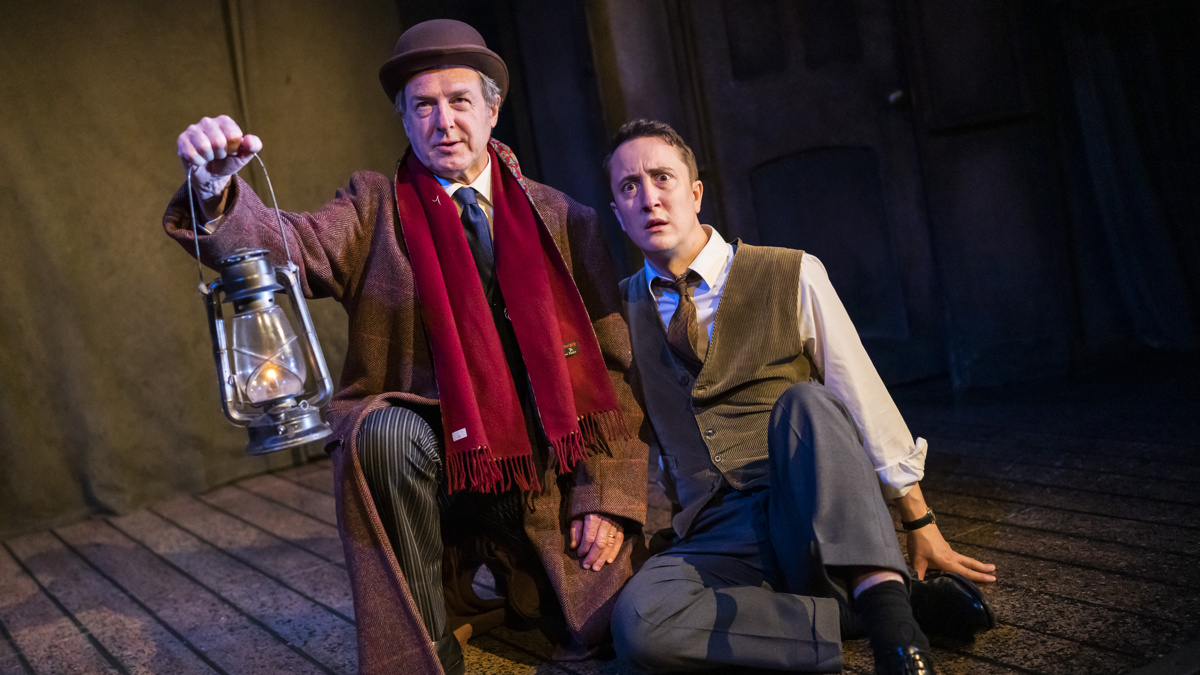 The West End production of The Woman in Black will end after 33 years. The long-running play will have its final performance at the Fortune Theater on March 4, 2023. By the time of closing, The Woman in Black will have played over 13,000 performances. Stephen Mallatratt wrote the stage adaptation based on Susan Hill’s ghost story of the same name.

“I am extremely sad that The Woman in Black is closing at The Fortune Theatre in March next year,” Mallatratt said in a statement. “It has been the perfect home for us for over 33 years. I am especially proud that Stephen Mallatratt’s wonderful stage adaptation of my ghost story has given generations of young people the opportunity to experience the enjoyment and the life-changing impact of theatre.”

The Woman in Black currently stars Julian Forsyth as Arthur Kipps and Matthew Spencer as The Actor. It tells the story of a lawyer obsessed with a curse that he believes has been cast over his family by a “Woman in Black.” He engages a young actor to help him tell his story and exorcise the fear that grips his soul. It begins innocently enough, but as they delve further into his darkest memories, the borders between make-believe and reality begin to blur and the flesh begins to creep.

One of the longest-running plays in the history of the English-speaking theater, originally presented as a three-week run in the theater bar at the Stephen Joseph Theatre in Scarborough in 1987, The Woman in Black moved to the West End two years later, where it has played ever since. The production celebrated its 30th anniversary in London with a special gala event in June 2019.

The Woman in Black is directed by Robin Herford, with designs by Michael Holt and lighting by Kevin Sleep.