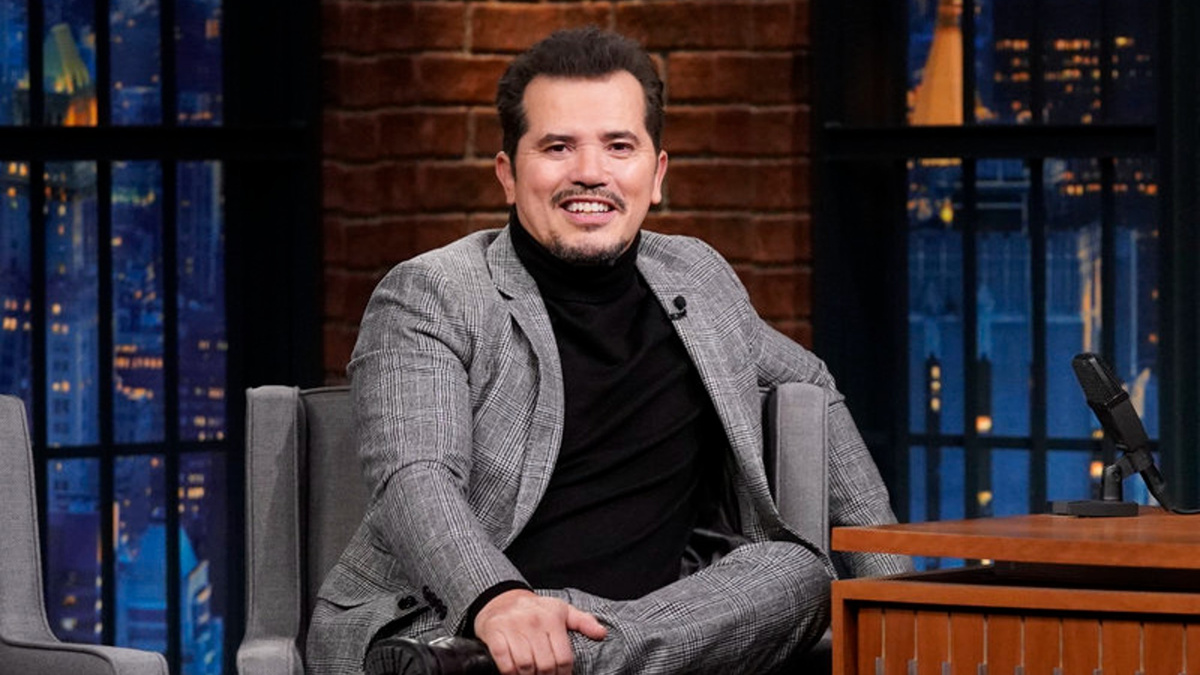 Tony winner John Leguizamo‘s satirical new musical Kiss My Aztec, which had its pre-Broadway run at Hartford Stage in June, will arrive on Broadway in 2023. He said so on Late Night With Seth Meyers while promoting the new film The Menu: “It’s coming to Broadway next year. It’s a really funny take on conquests and genocide. Fodder for humor.” Directed by Tony Taccone, who directed Leguizamo in Latin History for Morons, the show previously ran at San Diego’s La Jolla Playhouse in 2019 and includes a book by Leguizamo and Taccone, music by Benjamin Velez and lyrics by Leguizamo, Velez and David Kamp. Watch the interview below!